We recently announced Clash of Leagues, the biggest Brawl Stars spectacle of the summer that is going to be open to teams from all over Central & Eastern Europe. Two teams are sure to represent the region at the event – Noble Elite BLK & Noble Elite Red. We talked to them recently about the recent A1 Adria League season, as well as to learn more about their expectations for the upcoming tournament. You can check out the interviews with DzonDzon and Lavvek HERE. 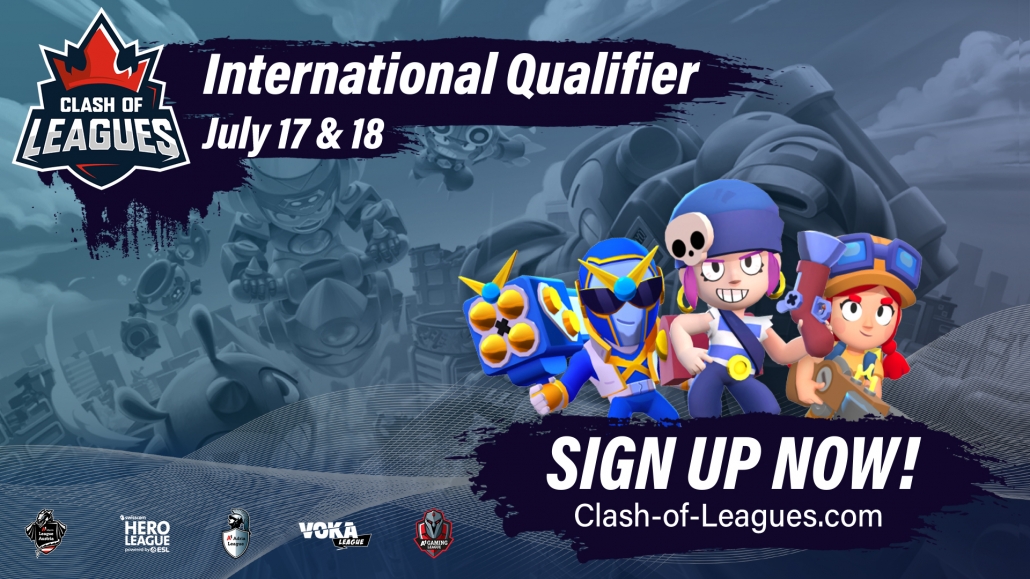 Besides these two teams, our region can have even more names participating in the Clash of Leagues. We are happy to announce that the registrations for the International Qualifier are now LIVE. You and your team can sign up and compete in this CEE Brawl Stars tournament covering 15 countries and over 140 milion citizens. All you have to do is click the link at the end of this article, sign up for the qualifier and defeat your opponents.

A1 eSports League, Swisscom Hero League, VOKA League, A1 Gaming League, and, of course, A1 Adria League, will send two teams each in the Clash of Leagues. The champions of the leagues have secured a place in the final stage, while the second-placed squads will need to play in the groups. The runner-ups of the leagues will be joined by three teams from the International Qualifier that will take place on July 17 & 18. Hopefully, we will get more regional teams in the main event, so that the Adriatic region can have a higher chance of claiming the top spots!

You can sign up for the Clash of Leagues International Qualifier by clicking HERE. Good luck and let the best team win!