The weekend ahead brings the long-awaited gaming festival – Reboot Gaming Weekend powered by A1 and the spectacular finale of the jubilee 10th season of the A1 Adria League. Pavilion 8a of the Zagreb Fair thus once again becomes a temple of top gaming, and all fans and esports players will enjoy the rich program and content.

In the A1 Adria League arena, the central festival stage, visitors can expect a spectacular jubilee, the tenth final of the largest regional esports league. The best players from the region will compete on both days of the Reboot Gaming Weekend festival in the afternoon. On Saturday, November 12, from 2 p.m., the finals of FIFA 23 are scheduled, in which the unforgettable brstimir and Gruby will show their skills. While the finals between the best regional Brawlers Salada de Frutas and OMERT4 visitors will be able to follow from 6 p.m.

Sunday, November 13 is the day for CS:GO battles, which will start at 12 noon when the CS:GO Showmatch is on the schedule, while the final matches will last from 3 to 7 p.m. when Zero Tenacity and KTRL will show their skills. 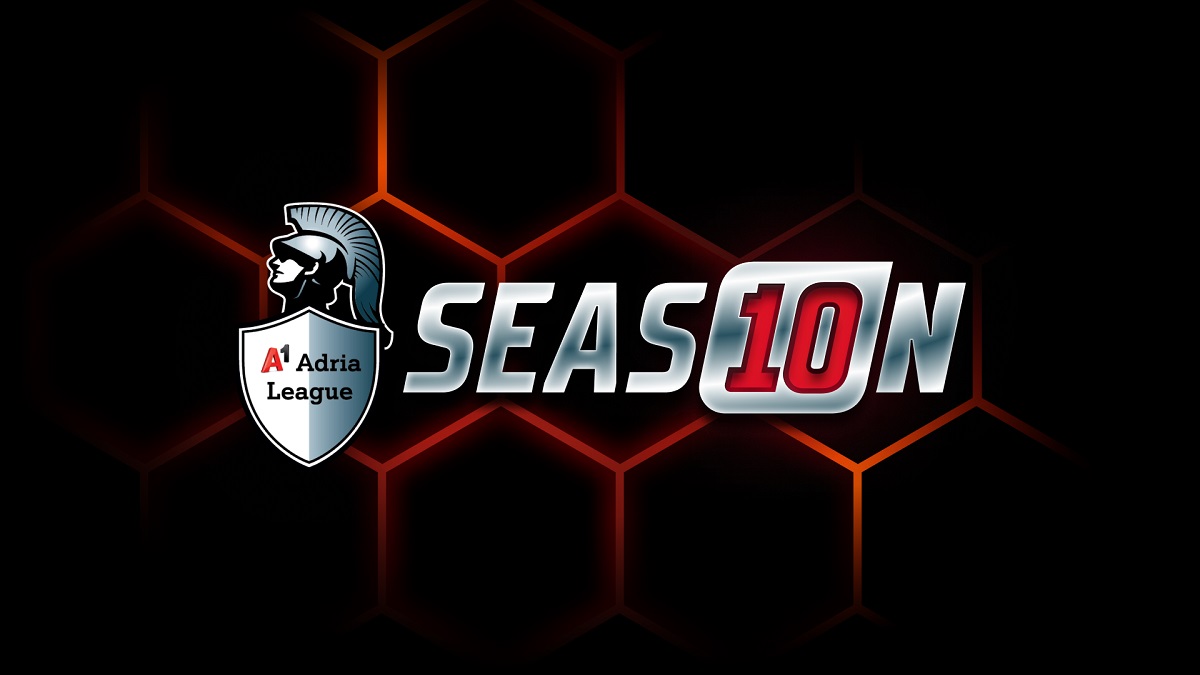 Fun powered by A1

The introductory warm-up in the morning hours of both days of the grand final will be left to Algebra’s student competition in CS:GO. Visitors will be able to try out some of the most famous domestic titles from the workshop of members of the Clusters Croatian Video Game Producers. In addition, domestic game developers will present their projects as part of the Indie zone. Part of the startups from the business incubator PISMO powered by A1 from Novska are also coming.

For entertainment, numerous gaming zones will be available where you can play the latest hit titles. The Zagreb Fair will also be the destination of the traveling A1 Gaming Hub, which brings Fortnite, Brawl Stars, and FIFA gaming to computers, PlayStation, and mobile devices.

But that’s not all! One thousand of the luckiest visitors will return home with a digital gamer’s souvenir – A1 Adria League NFTs, which A1 Hrvatska, as the first telecom on the Croatian market, created in cooperation with the regional Hub of the NEAR blockchain through the h00kd platform. Fans will thus have the opportunity to participate in various activations within the A1 chill zone in order to win their gamer memorabilia.