As we are getting closer to the start of the new A1 Adria League we wanted to give you an insight into what it’s going to be like considering all the changes. We interviewed the project manager of A1AL Leonardo Bujas and talked with him a little about the new changes in format and games, what to expect from the upcoming ninth season, and his expectations of it all.

The new season brings many changes. What can we expect from the ninth season of the A1 Adria League?

In the ninth season of A1AL, we can expect a fiercer fight for the top than before due to the change of format and prize pool, as well as more games we are bringing this season. Because of that, we expect more interesting matches on the road to the finals.

Besides the standard games such as CS:GO, Brawl Stars, and FIFA, this year A1 Adria League is bringing four extra games? What influenced this change?

Annually A1AL format so far had four games in two seasons that spread throughout a couple of months. So for this season, we prepared something more interesting and more dynamic. Also by adding more games in the league we are giving a chance to less popular games and players of those games to show that their game deserves more attention and more tournaments.

In addition, with the end of the ninth season, you can expect Gaming Weeks in which we will have tournaments for less famous games in the region. 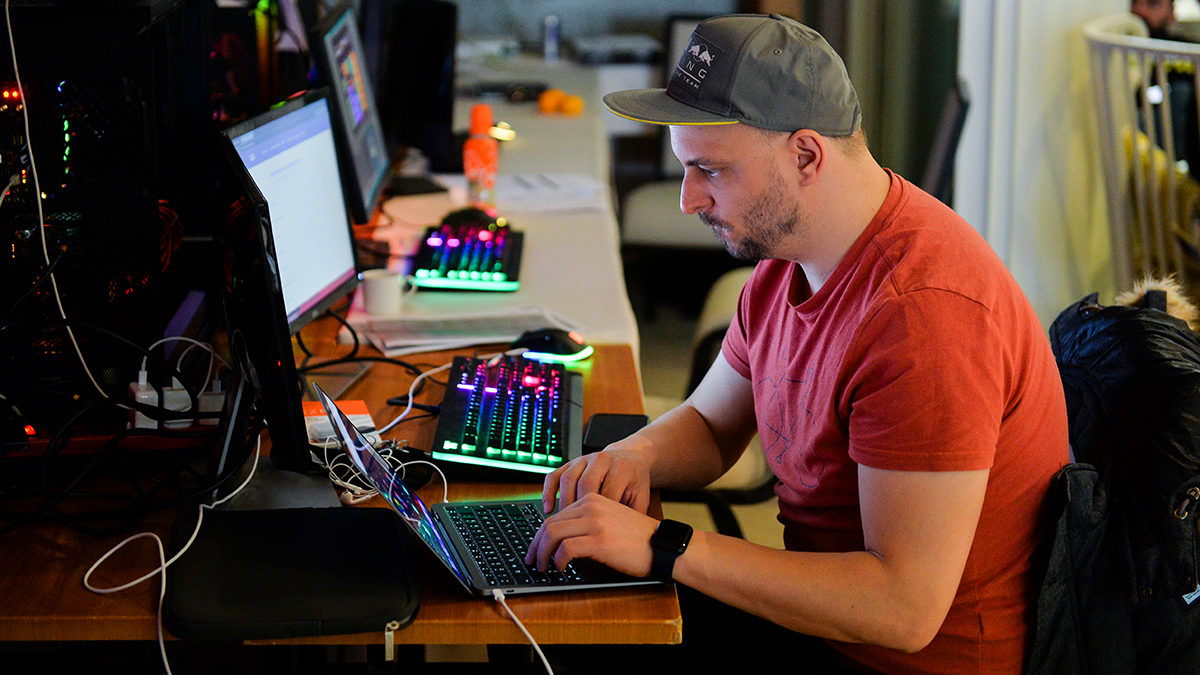 What changes can we expect in Brawl Stars, FIFA, and CS:GO titles, the ones we have already seen in the league?

The biggest change is the duration of the league, instead of the standard three months per season, the league will last for two months now, while the prize pool will remain the same, with only small distribution changes. So basically the winners get more money for less playing time. We also have small changes in the playoff format of some games, such as the number of qualifier cups, the duration of the SWISS group, and so on.

Is the new season going to bring other changes, except in games?

Considering that the ninth season will be held online, we have made some changes in the distribution of our prize pool in all games. Our intention to divide the prize pool into players or teams has always come from the fact that those players that are coming from other countries can at least cover their travel expenses. But seeing that the league is gonna be held online it just made more sense to award the best, so we have increased the prize for first place.

What are the chances that this year in the ninth or tenth season we have a real LAN final?

The last couple of finals have been held as a part of the Reboot Online Games Week, and the ninth season will also have an Online Final of the league. This final will be in Osijek during the Panonian Challenge. While the production and content crew will be in the studio, the players will, unfortunately, play from their homes.

However, we hope that in the tenth season we will have a LAN final at the Reboot Infogamer fair. We are already planning the event for the final of the tenth season, hoping COVID restrictions will allow it.

People often mistake Esport Adria for A1 Adria League, but those are two different things. What is the role of Esport Adria in A1AL?

Yes, we often get responses from players like “we are going to play Adria” whether it’s about A1AL or some other tournament that we organize. I am really proud that we get huge support, respect, and participation from the community of regional players.

Esport Adria is a “contractor”, it does everything along with A1 Adria League, while A1 Hrvatska is the owner of the tournament. We create content, work on the website, administer tournaments, discover new talents, all in all, we are responsible for everything good or bad that happens in the league. 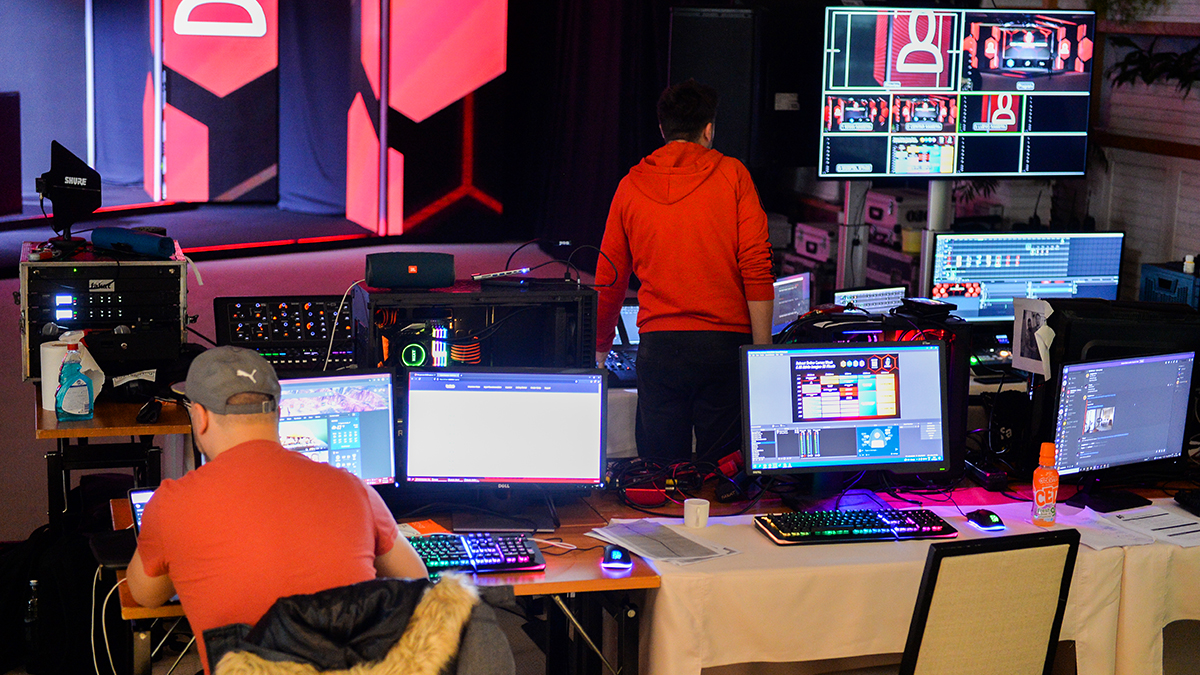 In what way do projects like A1 Adria League affect the improvement and growth of the esports scene in the region?

We constantly follow formats and types of competitions in other world leagues and tournaments, and we implement them in A1 Adria League, so everyone who participates can gain experience firsthand.  A1 Adria League can be the stepping stone for every talented person in the region (players, analysts, casters, designers, news writers, producers…)

We have many examples of this, such as players who used to compete in A1 Adria League that now play for the strongest esports teams in the world. Hunter-, nexa, maden, Sacre, and Limit are just a few of the names who used to prove themselves in A1 Adria League. We also have med1cz who worked as an observer and in the production of tournaments who now works for Ubisoft on their Major tournaments.

What are your expectations for the upcoming season?

I am hoping for plenty of “wow” moments, a lot of good plays throughout the season, and a lot of satisfied players and teams. My wish is also a LAN event because I miss hanging out with the players, and everyone from the organization.