Zero Tenacity managed to outplay the KTRL to become the champion of the tenth season of the A1 Adria League! The grand finals were played in Zagreb at Reboot Games Weekend in front of a live audience after a two-year pause due to the pandemic. Fans and viewers online got finals worthy of a tenth jubilee.

Strong performance on LAN secures the trophy for Zero Tenacity

The amazing best-of-five series started off on Nuke. The KTRL had a strong start on the T side and managed to close the half with an 8-7 loss, which is amazing for an attacking side on Nuke. They continued to play well on the CT side almost running away with the first map but Z10 had something to say about that. Miloš “dEE” Marčeta and co. got to the 14 rounds and then it was all Z10 until the end.

Z10 almost pulled another amazing comeback on Mirage after KTRL’s 11-4 lead on the half. This time the KTRL got to 15-5 result during their CT side but stopped again. It looked like they were going to lose another huge lead but this time they successfully closed the map with 16-13.

Inferno was another close encounter in which Miloš “dEE” Marčeta showed phenomenal individual performance but unfortunately for him and his team, it wasn’t enough. It was the first time in the series that Z10 had the lead after the first half. The 9-6 lead on the CT side was enough for them to close it out 16-12. It seemed like that was the breaking point in the series.

Dust 2 was the last map played and Z10 won by a landslide. It was like KTRL just disappeared from the server. The 11-4 on the T side was more than enough for Z10 to win the map and the grand finals in the next six rounds of the second half. Adin “brutomonster” Husić was a real monster on Dust2 finishing the map with a 2.08 HLTV rating, which helped him reach the best overall individual rating in the series as well. 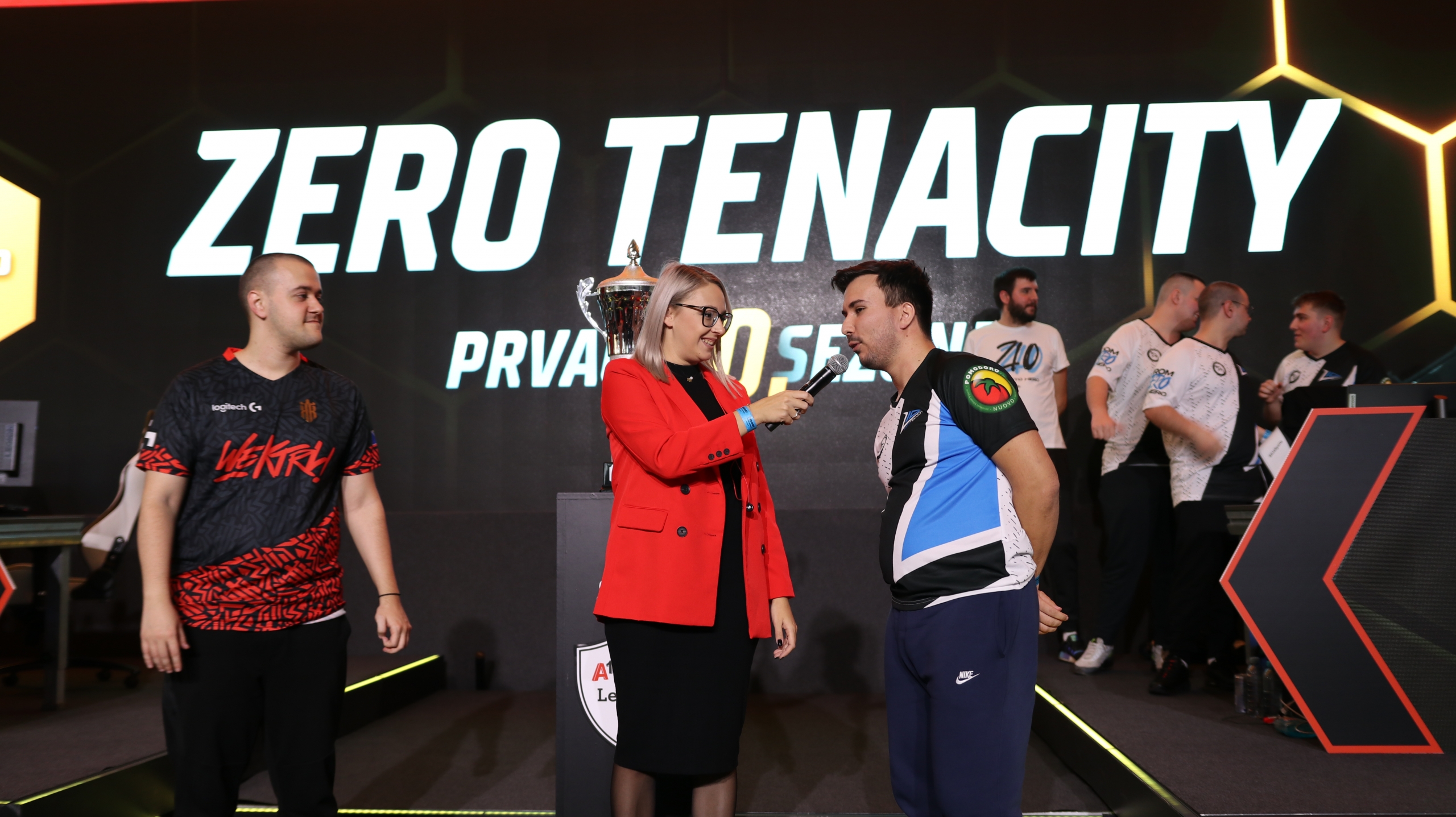 Both teams know each other really well. Miloš “dEE” Marčeta and Filip “aVN” Belojica have won the A1 Adria League in seasons 4, 5, and 6, playing together. This time one had to be on the losing side and it ended up being dEE. For sure, he was more than happy that aVN won the finals if he couldn’t. With the CS:GO finals of the A1 Adria League Season 10 we are officially concluding this season. Well, not just yet. The competition is over for this year but we’ll take a good look back before we start preparing for the next one.