During the Reboot Online Games Week Moja Priča segment, you will get to know more about the careers and lives of Supreme Nexus, Đorđe “Spale” Spasić, and World of Tanks’ Veco.

On Wednesday, our first My Story show will be about Supreme Nexus – one of the most famous YouTube influencers in the Adriatic region who regularly puts out new content about all of Supercell’s games, including, but not limited to, Brawl Stars and Clash Royale. With over 450.000 subscribers, Supreme Nexus has never failed to disappoint with fresh content and his channel is one of the best for a reason. Starting at 15 o’clock on Wednesday, you will hear more about the beginnings of his career as well as all the hardships that he faced along the way! 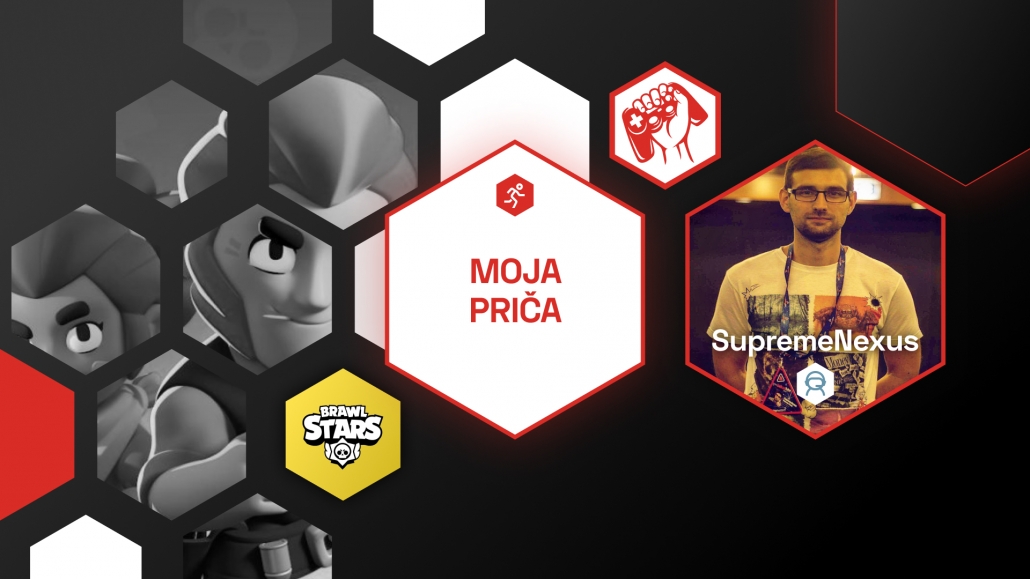 Vedran “Veco” Jelavić is one of the best European World of Tanks players who spent years at the very top of the European World of Tanks scene. World of Tanks – the tank fighting simulator isn’t really developed in the Adriatic part of Europe, which means that Veco faced plenty of hardships on his road to the very top. His story can be seen and heard on Thursday, right before the esports owners panel section of Reboot Online Games Week. Tune in and see how this Croatian talent managed to break through the competition and reach the elite competition! 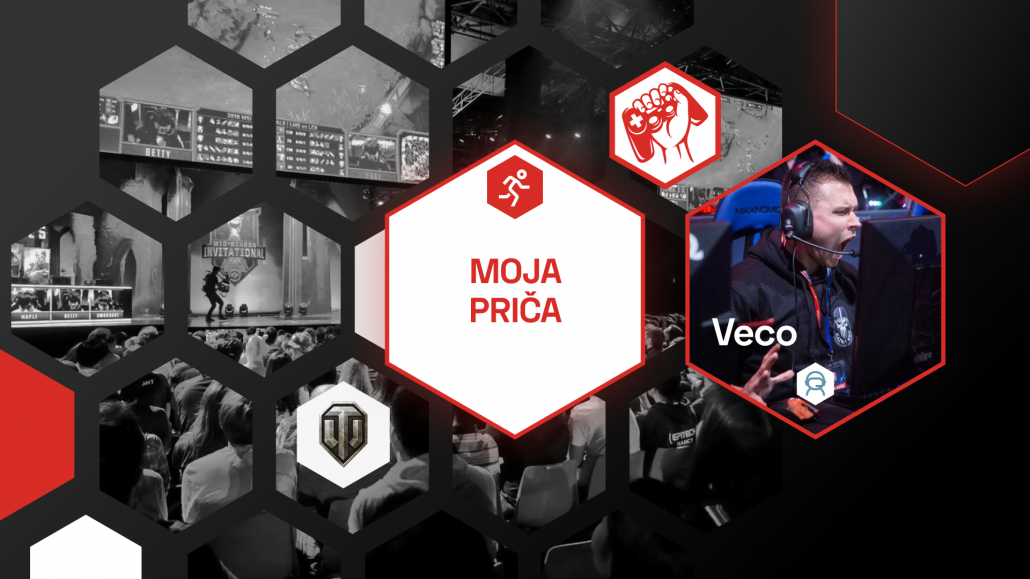 The third and final Moja Priča show will be dedicated to Đorđe “Spale” Spasić who is one of the biggest personalities that the regional League of Legends has to offer. Over the years, he has managed and coached some of the best names in the region, and currently, he is the manager for Zero Tenacity – one of the Esports Balkan League participants. Before that, he coached teams like ASUS ROG Elite, x25 Esports, Team One, and many more – tune in on Friday at 13 o’clock and learn the story of Đorđe “Spale” Spasić 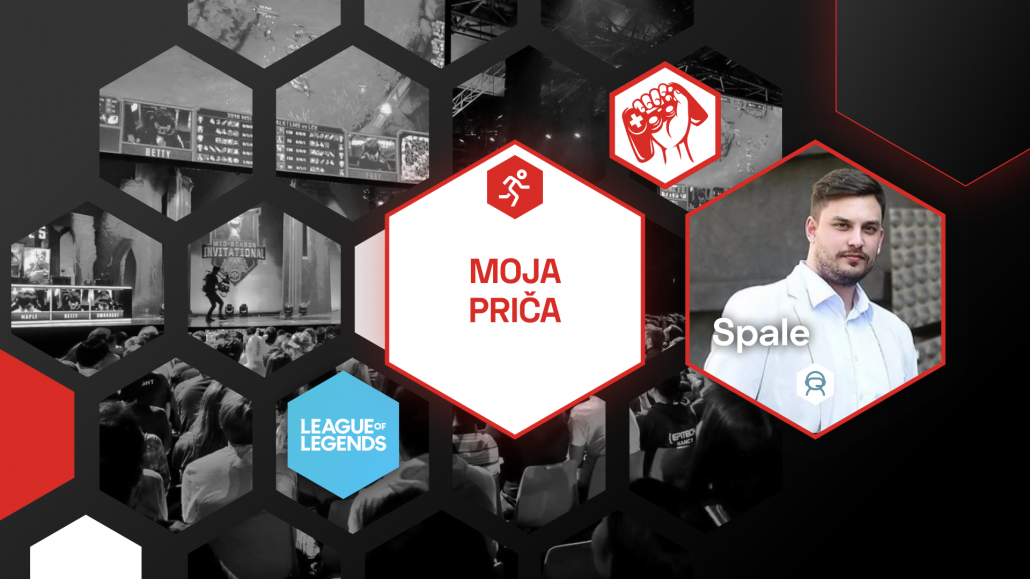