During the last year, we witnessed two action-packed seasons of A1 Adria League filled with high-tier competition and incredible esports stories that unfolded at the Reboot Infogamer finals. QLASH Gaming’s Nikola was crowned the undisputed, back-to-back Clash Royale champion after winning both the 3rd and 4th season, while in the CS:GO part, ex-BLUEJAYS managed to dethrone Team uNIQUE in front of a fully-packed A1 5G arena at the Infogamer finals. reqvam was crowned champion in the third season of Hearthstone but also lost the title to Paljuha in November – and ultimately we saw Tim 123 and Level Up splitting the prey in the Dota2 tournament.

Another year of amazing Esports action

2020 will continue in a similar fashion! A1 Adria League returns with two new action-packed seasons of amazing esports action. In the 5th season, Adria gamers will get the opportunity to compete in four games – Counter-Strike: Global Offensive and Clash Royale as returning titles will be joined by FIFA20 and Brawl Stars!

Just like in our previous adventures, we want A1 Adria League to be a proving ground for up-and-coming Esports talents in the region. Considering the threats of the COVID-19 crisis, the fifth season will be fully-played online, and we see it as a perfect opportunity to provide a spotlight for some new Esports communities to show their finest players and teams.

Brawl Stars in the fifth Season!

Brawl Stars has been taking the world of mobile Esports by storm! After witnessing some great efforts by Supercell on building competitive foundations with their Monthly Championship Challenge, we have decided to test the regional waters provide a platform for Adria Brawlers to showcase their skill.

Every qualifier brings points that are distributed in the following way:

The teams with most points in all the seven open qualifiers will earn a spot in the online playoffs where they will play the double-elimination format. 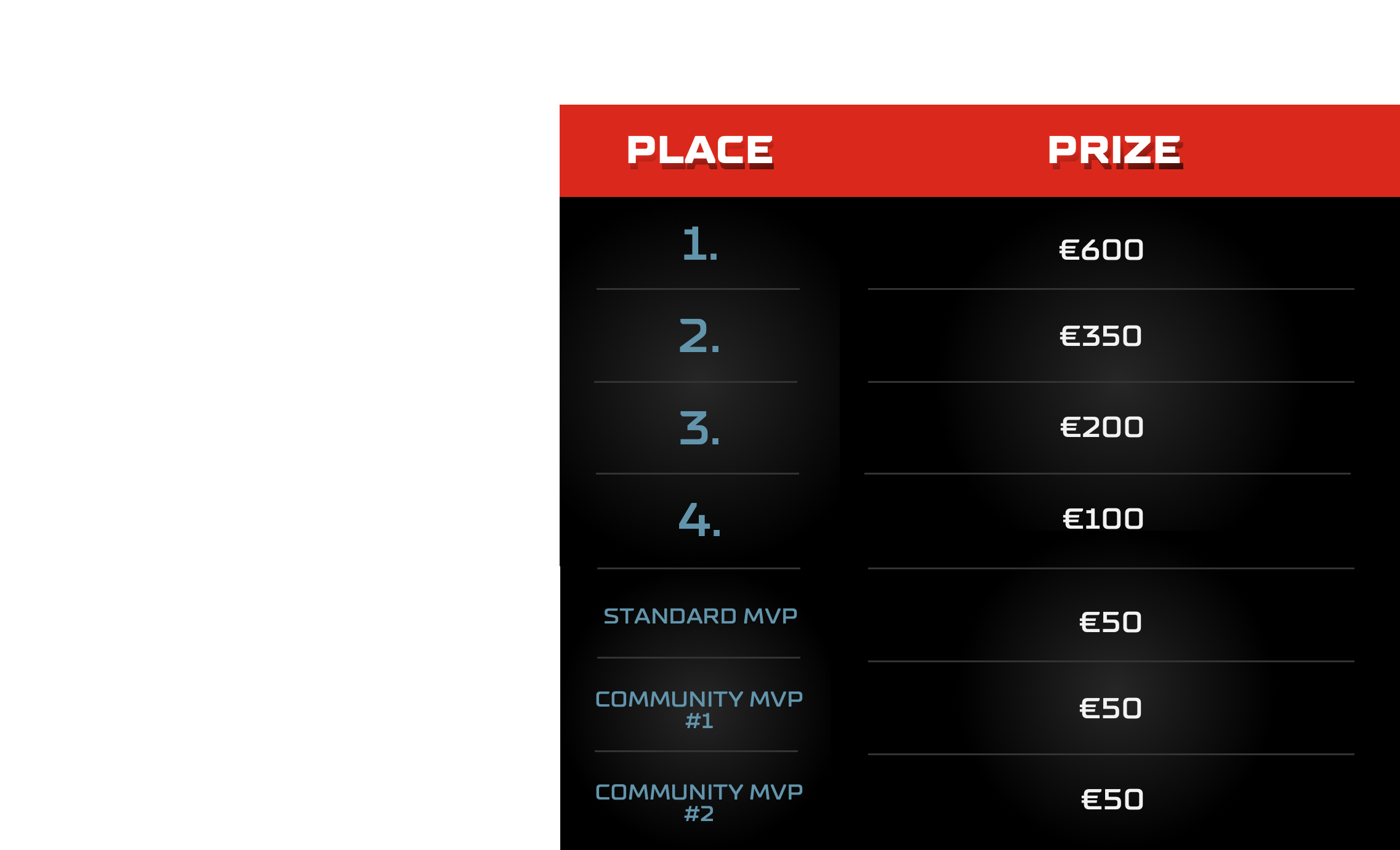 What are you waiting for? Charge your phones and tablets, enter the A1 Adria League arena and show us who is the best regional Brawler!

Clash Royale in the fifth Season!

The fifth season will feature only one open qualifier for Clash Royale, while the other competitors will get direct invites to the tournament. The best team from the single-elimination qualifier will advance to the Round-Robin Group Stage (each of the competitors play each other).  The first four teams from the Group Stage will advance to the playoffs where we will be featuring the Gauntlet format. All of the playoffs teams will be able to make one roster change by contacting the A1 Adria League management. The roster change must not be a player that competed during the season, and the change needs to be submitted at least 48 hours before the start of the playoffs. 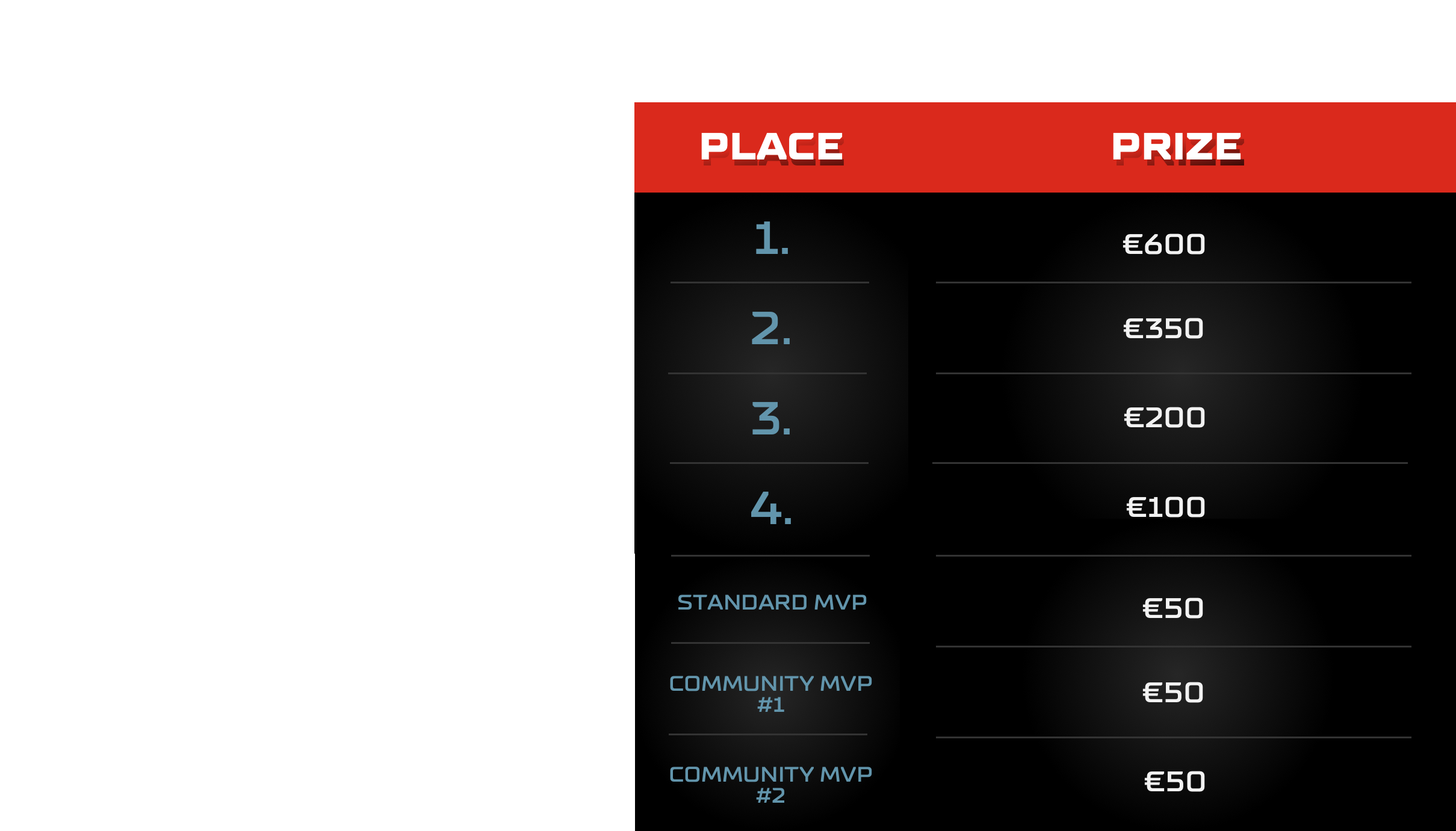 The back-to-back champion Nikola is once again considered the favourite for winning the next season – will he finally be dethroned, or will he remain the Astralis of A1 Adria League Clash Royale? It’s up to you, competitors.

FIFA20 in the fifth Season!

After three long years, FIFA is coming back to the big stage as we are ready to find out who will steal the throne from Edinho. The development of Adria community has been a joy to watch thus far and we are eager to find out who are the best regional competitors at this moment.

Every qualifier brings points, and they are split in the following manner:

Eight players with the most points earned through the qualifiers will be competing in the second stage of the tournament – the SWISS League. Competitors will be paired against each other using a set of rules designed to ensure that each competitor plays versus an opponent with a similar running score, but not the same opponent more than once. The players that successfully secure three wins will advance to the single-elimination BO3 playoffs.

We are excited to see the best dribbles, free kicks and Tiki-Taka players that this region can offer. Who will repeat Edinho’s success from the first season this time?

CS:GO in the fifth Season!

A1 Adria League has been the home to superstars for three years now. Nexa, huNter, LETN1 and emi proved their worth with CR4ZY at StarLadder Major in Berlin, while juanflatroo and synnopsy from Team uNiQUE signed professional contracts with Team Secret. The Serbian powerhouse JUGGERNAUTS, our reigning champions are constantly showing good results on the European scene and had some great runs in Minor and FLASHPOINT qualifiers.

The Adriatic scene is constantly producing new talent, so we are eagerly waiting for the new season to find out who is the best regional Counter-Strike competitor.

The eight teams competing in the SWISS League will be determined through four Open qualifiers. An unlimited number of teams will be able to participate in the single-elimination qualifiers where a BO1 mode will be featured until the semi-finals, which will be played in a Best of 3 mode. The best two teams from each qualifier will secure a spot in the SWISS League.

In the second stage, teams will play a SWISS League which fill decide the best four teams that will be advancing do the playoffs. The league will be played in a BO1 format with the decider games being played as BO3 matches. Four teams that will get three wins in the SWISS League will play a double-elimination format in the playoffs, with all the games being played as Best of 3 matches.

Don’t worry! We are actively keeping an eye on all Esports communities in the Adria region, and the recent campaign on Social Media showed us how passionate you are about titles like League of Legends, Rainbow Six: Siege, PES, and others – even Rokcet Legaue, as our Facebook follower Ivan Časar would say.

The fifth season is now introduced with two new titles that caught our eye in early-2020, so make sure you tune in for future A1 Adria League streams, follow our adventures on Social Media, and provide a voice for your game!