Qualifications for Red Bull Flick 2022 are starting! After two open Qualifier Cups, we will get the best six teams competing at the LAN finals for the grand prize pool of 4650€ and a chance to represent Croatia in Copenhagen.

Every player from the Republic of Croatia will have two chances to secure their spot at the LAN finals. The first open Qualifiers Cup will be played tomorrow, October 15th which is a Saturday, and the other will be held precisely a week after. The bracket will be single elimination. The best three teams from each qualifier will get a direct pass to the LAN event at Falkensteiner Punta Skala resort on the 29th and 30th of October. Besides their attendance at the LAN finals, the best three teams will share 150 thousand FACEIT points.

This is what the prize pool looks like for each of the Qualifier Cups:

If you are in any case still thinking about whether you should sign up for the event, maybe the video from the last year’s event will help you decide. See how it was in 2021.

The best teams will play at Falkensteiner Punta Skala resort for the rich prize pool and the title of being called the best. All the travel, food, and accommodation expenses for the players will be covered. The final stages of the Red Bull Flick Croatia 2022 event will be played in the double-elimination bracket. The winners of the qualifiers will move on to the semifinals right away, while the remaining four teams will have to play in the quarter-finals as well. This way the winners will be awarded for their good performance and each match-up will have at least two chances before elimination.

No one will leave Zadar empty-handed! However, what you should know is that in Copenhagen additional qualifications will be played in order to compete at the LAN event. The best teams from those additional qualifiers will compete against players from teams like G2 Esports, FURIA, Heroic, BIG, OG, Copenhagen Flames, Team Spirit, and another one that has yet to be revealed. 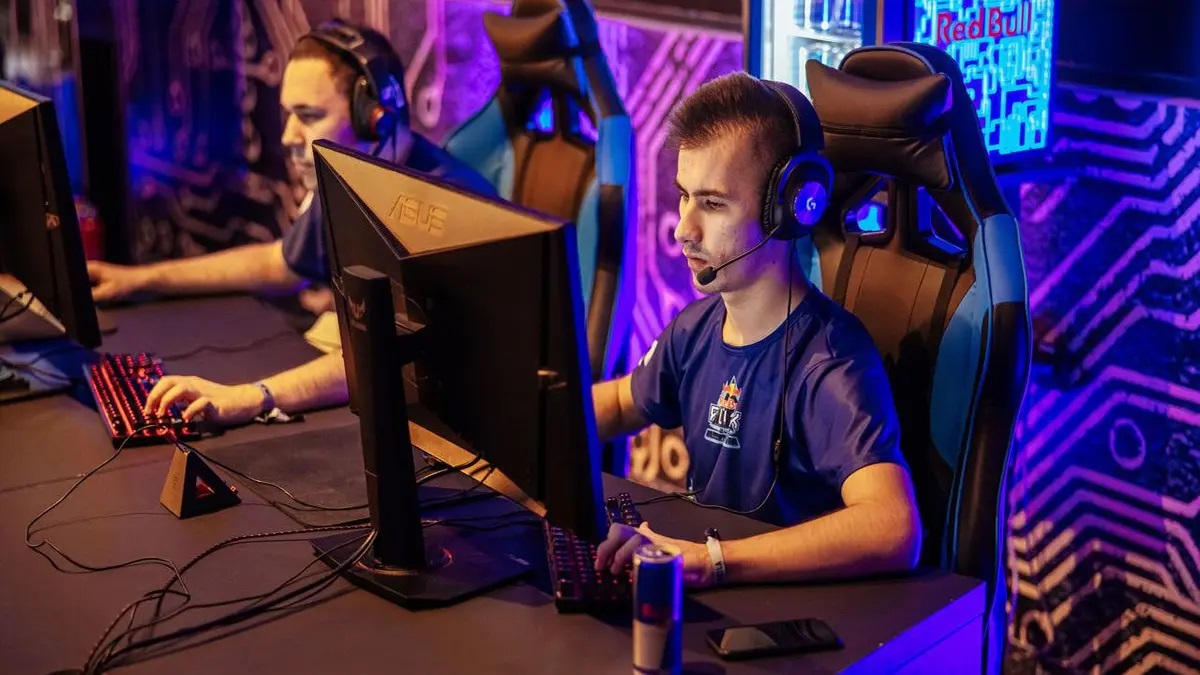 There are plenty of reasons to compete in this year’s Red Bull Flick tournaments, as there were in previous years. In order to prepare better join us at Red Bull Flick Croatia FACEIT HUB where you can practice on official maps against other players who are preparing for national qualifications or other events. All the information about this event is always available HERE.