A LAN after a long time – Red Bull Flick had everything we needed!

The online transition caused by the COVID-19 pandemic made us nearly forget LAN tournaments, so the Red Bull Flick finals were a great change of scenery. Four pairs of players faced each other in Zadar’s Falkensteiner hotel with 35.000kn and many other rewards on the line. Of course, the winners will get the chance to represent Croatia in the regional qualifiers for the main event. 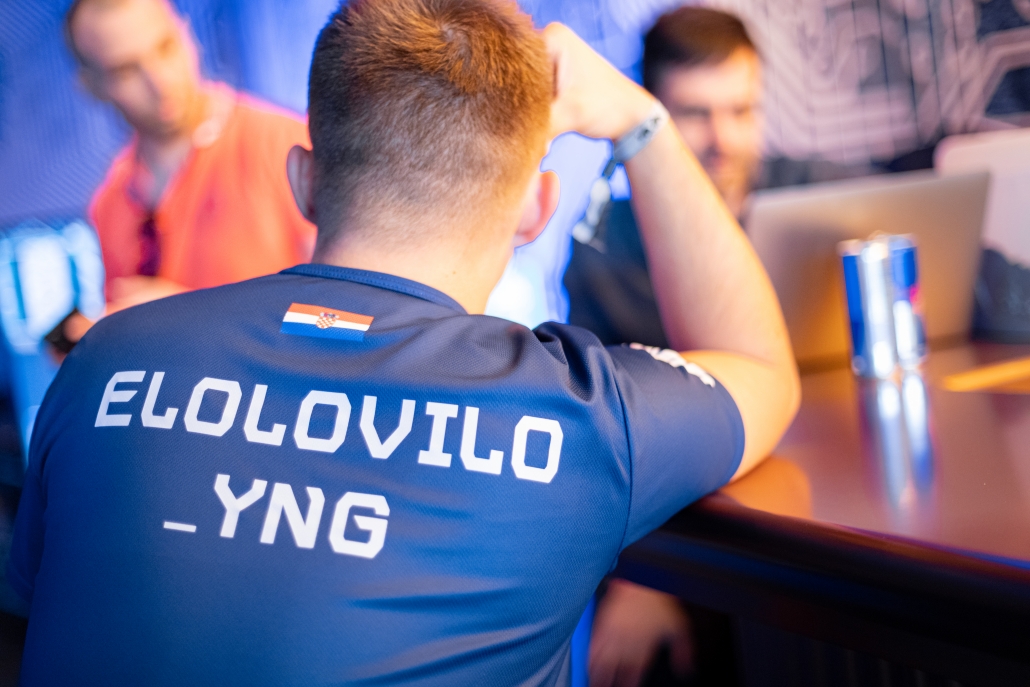 ELOLOVILO Youngsters were the first team to leave the event!

A bit later, the lower bracket finals were played out. CKUKO and Dva Cilindra clashed in a BO5 duel that ended with a victory for Salted in brky, thus eliminating the losing side from Red Bull Flick 2021. The grand finals between TIGROVI and CKUKO were a clean sweep for the former duo. Both Šego and Maki had incredible performances during the whole match and secured the main prize for themselves.

The final Red Bull Flick 2021 Croatia placings are as follows: