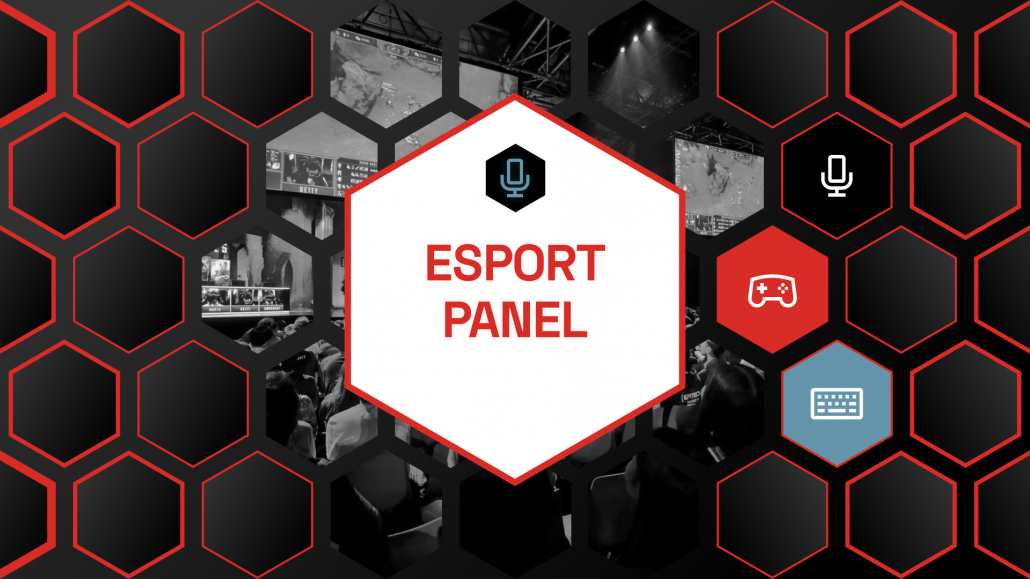 We covered nearly all of the different events that will be happening during the Reboot Online Games Week. Last, but certainly not least, is the PANEL portion of this one-week long esports event.

We will have three different panels with esports athletes, journalists and casters, respectively. Different topics will be covered and different questions will be asked on the three occasions to these personalities and everyone will use the chance to get to know more about esports, the industry in the region, and the guests that will be present during these portions of the event.

Today, two players from our region will be a part of the PANEL section. Mario “Mariuchii” Grdović and Igor “TasteLess” Radusinović from CS:GO and League of Legends, respectively, will be joining us for a whole hour starting at 13 o’clock. Mario and Igor will talk about the esports scene in the Adriatic region from a players’ perspective, will share their experiences from all of the tournaments they have attended, and will speak about the future of the region.

The second day of the Reboot Online Games Week begins soon (13:00). Make sure to tune in to the A1 Adria League Twitch channel and enjoy all the content we have prepared for you. Also, don’t forget to donate to Dječji dom Vrbina Sisak by clicking HERE.

From top players to casters and streamers, our scene has produced a number of talented people that represent our region throughout the world. Every single person that has made a career out of esports, whether on a regional or international level, has a different story to tell.

During the Reboot Online Games Week we will have the chance to hear the background stories of some of the most prominent names of our esports scene. How did they get into gaming? What were their first steps in the industry? MOJA PRIČA will have the answer as well as the answers to many more questions concerning the careers of regional esports personalities that have in some way shaped the scene for the better.

Starting on Monday and up until Friday, we will hear a total of seven pieces about journalists, players, and streamers alike. First on our list is Sanda “Sansen” Mamić – a PUBG shoutcaster, host, and of course, player. Tuesday will see the stories of yet another PUBG personality – Maro “sprEEEzy” Miličević as well as the story of Zvonimir “Professeur” Burazin, a senior writer for the world’s biggest CS:GO site – HLTV.org

Luka “level” Marušić is an esports journalist that has been involved with the A1 Adria League project on multiple occasions. He is currently a part of CR4ZY and is helping the organization with the production of great content as well as their League of Legends project. Leon “neLo” Pesić as one of the best R6 players in the world has a number of trophies behind his name, including the title of Pro League Season 10 champion. You will learn more about these players on Wednesday at 15 and 17 o’clock respectively.

On Thursday and Friday, we will hear the stories of Lavvek and PvtMole. The first name that we think of when mention Brawl Stars in the region is Lavvek’s. The Croatian player that is currently playing for Good Game has had massive success on the international and regional level. We will learn more about FIFA21 & Clash Royale YouTuber and A1 Adria League caster, PvtMole, on Friday. Tune in at 14 o’clock on both days if you would like to hear more about the people that have been and are still shaping our scene.

The Reboot Online Games Week begins today at 13 o’clock. We are looking forward to seeing you on stream enjoying the content that we have prepared for you. Don’t forget to follow us on our Social Media to keep up with all the incoming news – it’s gonna be a busy week.